The problem with PoS is that it contributes next to no value to the project.

This seems like an inflammatory argument and I would agree that without any support it wouldn’t serve much of a purpose other than to incite people into their respective corners. Let’s take a step back and examine the underpinning principle that is Proof of Stake.

Another way to view PoS is simply the “work” I am proving is that I hold xxx number of tokens, and by that weight I sign so many transactions and prove validity on the network. The more tokens I hold (in a wallet, staking node, pool, etc.) the more weight my stake holds. Naturally, everyone can immediately see the problem here with this system – the rich get richer. The more money a person sinks into a stake, the more weight they hold. The only real factor in slowing things down is the liquidity of available tokens at any given time.  In some of the more rudimentary PoS systems this occurred, but there are certainly ways to mitigate this. The most common is to randomly or sequentially select nodes, or stakes, in a round-robin fashion to try and prevent some nodes being used more than others. Limiting the voting power to a max cap level is also another method of mitigation.

In the end however, if Oscar owns the largest number of nodes, Oscar still gets the biggest gains. Selling tokens off to cover the cost of running computational hardware to support running staking or node services is not likely as it would reduce their unrealized gain potential. Those with enough capital to deal with such large amounts can usually support the hardware cost without cashing out their tokens. The point being, it’s an inaccurate economic assumption that this will re-introduce tokens back into circulation. At the very least, it won’t release enough of the volume required to maintain a constant equal flow. This is one of the fundamental flaws with game theory, it fails to account for human beings accurately. No matter what models are applied, we don’t ever seem to follow the rules!

So where does the value come into play?

As with any crypto project, buying and selling tokens on exchanges provides liquidity and value. In simple economics, the buy and sell demand helps establish a price. Unfortunately, in recent years a lot of startups have abused the nature of this mechanic by starting projects and selling out, hurting the space; token buyers (or miners) were left holding the bag. Human beings are opportunistic by nature and there will also be a few bad apples, but we cannot apply that negativity equally to all crypto projects.

What we are looking at now is really speculation. Speculation drives the markets (crypto, stocks, etc.) and moves price up or down based on the will of investors. Certainly, positive or negative news helps sway prices up or down, but ultimately it is all just speculation based on numbers and perceived value. There is no established reporting for crypto projects, no “books” or established methods for determining valuation of a crypto project – at least not using traditional methods.

This isn’t a bad thing, but the point is this – who is to say $1 is worth $1?  If everyone agrees its suddenly worth $2, then by consensus it is. This is one of the fundamentals of currency and those of us who support decentralization and use of crypto or digital assets understand it all too well. There is nothing else that regulates the value of an item, other than consensus between the transacting individuals who agree. When we remove the speculative value of a token on a crypto exchange, there is little value associated to the token afterwards. Perhaps this is also what scares away the mass adoption of crypto assets, indeed the truth can be a little unsettling at first. 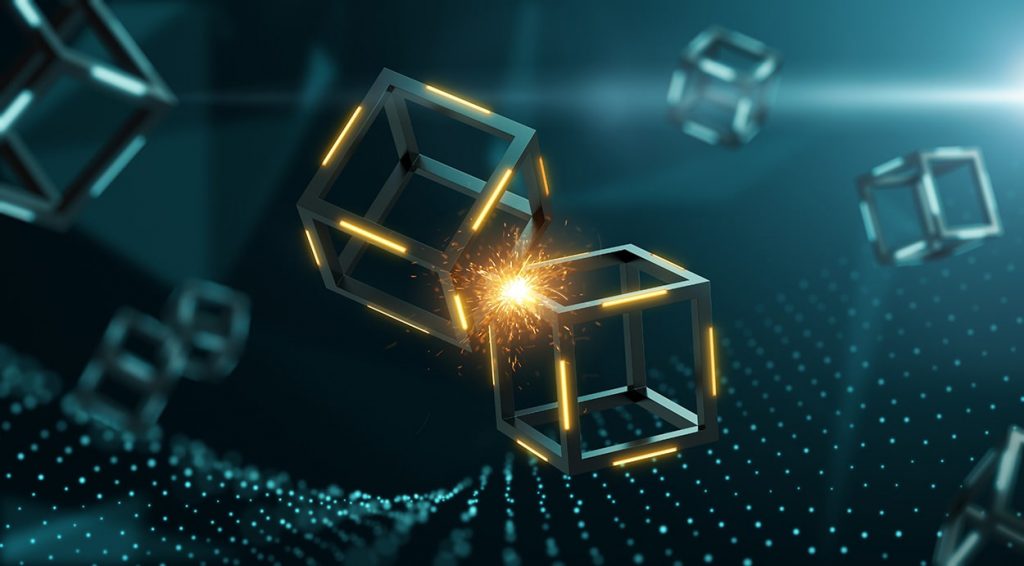 What about the use case for a token, especially if it is a utility?

Scarcity is another factor people discuss, but scarcity is only a factor when everyone wants it. If only some want it, scarcity doesn’t work as well. Some crypto projects have tokens that have actual use outside of just a store of value. The use of these tokens is only based on how much demand people have for using them however. In other words, if I don’t want to use or am not interested in your service, I won’t get your token. I need a good compelling case to obtain and spend that token. Similarly, if your token is hard to get or expensive, a person is less willing to use it. Scarcity can be a double-edged sword when there are other alternatives that are cheaper or easy to get, even if they are not quite as good.

The gaming industry capitalizes on this to some extent by providing vanity purchases in-game, but micro-transactions are not a good business model for longevity in my opinion. Another analogy is the local grocery store that has reward points for loyalty and regular visits. If I don’t like your products, prices or don’t frequent that establishment, I don’t benefit and see little to no value in it. To generate high demand of a crypto token, it must have very high usage that is sustainable and repeatable. I am not arguing this isn’t possible, it is just a lofty hope to pin value on by itself.

As a last example, there is the social media space which could use a shakeup. Why did Google Plus fail? Google itself is a massive company with tons of resources, but they couldn’t compete with the likes of Facebook simply because everyone was already there. The argument played out in a fashion not unlike “I am not switching until my friends and family do too, or I would have no one to communicate with.” Conversely, all your friends and family were saying the same thing…so no one moves. There was no real compelling need to force any massive shift from one platform to the other.

If there was a “Google+ eCoin” that was necessary as part of that social platform, and we invested in it, we would have all lost out because the demand wasn’t there. Never mind the fact the technology behind a new project may be strong and could be a game changer (not suggesting Google+ was – but crypto projects in general).

How does PoW add any value over PoS?

Proof of Work is committing computational resources to solving a mathematical problem in order to get to a right answer. The higher the difficulty, the fewer correct answers there are (answers deal in binary, not whole numbers – the solution must be less than a specified amount). In order to perform these calculations energy must be expended. The more difficult the problem, the more energy.

Like it or not we as a global society revolve around the consumption of energy for everything we do. That energy has a real cost, a tangible (yet variable) price. It is this very component of PoW that provides a second order effect of value to a project. The price of Bitcoin may be due to speculation and supply vs demand, but certainly a lot of that price factors in the cost of electricity to produce the blocks. Miners don’t work for free, and therefore when speculative prices dip too low, they switch to other networks. They have real costs in energy and speculators moving the price below what is realistic causes miners to react accordingly. This value can be argued as directly proportional to the energy used.

PoS algorithms can perform similar functions, but their ability to cryptographically sign a block is based on their “time in the chute” and the more tokens the have the more places they have in line. There are minimal energy costs compared to PoW networks, thus is does not contribute any substantial value to the project.

Let’s consider for a moment the value of USD and where that comes from. Prior to August 15, 1971 the US held gold reserves substantial enough to cover the debts represented for every printed USD. Today’s dollar is now what we commonly refer to as a fiat currency. Essentially the government says it has value and can be used as legal tender, so we all accept that and use it. The scary part is that really there is nothing else backing the value of the dollar, not anymore anyway. There is the energy used to print the dollars, the cost of the machinery, the salaries of those contracted to work in that small environment, but really nothing substantial. The cost in time and energy to find, mine, and process gold (and other precious metals) to support the value of the dollar was a great deal more.

So, with that example in mind, how do PoS and PoW tokens match up? PoS tokens are rather like the new dollar, or fiat currency, regarding their value being derived from a source saying it has value, speculation, scarcity and demand. PoW tokens can share those same properties, but also require a lot of capital investment in mining equipment to “find and process” said tokens as well as energy expended.

Certainly, in the end the argument remains that nothing has value if no one agrees it does; this is true of all crypto tokens regardless of their basis for network decision. I personally prefer that value pegged, at least partially, to a real cost. Once the energy is expended and paid for it is essentially baked into the price of the token permanently.

Next week we will look at the Energy & Security components…