When we talk about the word algorithm it is important to clarify that we are specifically referring to the hashing function that is used by miners to solve the difficulty problem and gain the reward for signing the next block in the blockchain. The whole point of changing an algorithm is to either stay ahead of the ASIC (or FPGA) makers, or to correct a problem with unforeseen issues using the current algorithm. An example of this merge mining. If an algorithm is shared by other projects, in some cases mining software can be written to allow miners to submit answers to two different problems on two different chains at the same time. It’s rather interesting to see in action and doesn’t break any rules; you just happen to be more efficiently using the computational power of your mining equipment to submit answers to two different problems at the same time. Merge mining can hurt the exchange price of projects as one is usually dumped in mass to acquire the other token. This may benefit the other chain at the expense of the first, or vice versa, but ultimately it can hurt both.

Remember, mining equipment runs software that effectively guesses what the next answer is – there is no other way to get a right answer. The higher the hashrate, the higher the number of guesses and the greater the chance of getting an acceptable answer before anyone else. Yes, that’s right – miners are just super faster guessers!

The primary reason for changing however, usually seems to be ASIC resistance. Most PoW projects go through this type of transition, where as recognition and notice grows, more miners come into the picture. With enough miners and speculative pricing, naturally bigger fish want to play. At some point a project needs to decide, stay true to the original satoshi vision – one CPU, one vote – or growth at the expense of allowing more efficient mining hardware onto the network.  This growth can increase the hash rate substantially and very suddenly (spiking difficulty).

New PoW projects try to broaden their reach by allowing anyone and everyone an opportunity to mine. When starting out this reach is appropriate, you are looking for support anywhere you can find it. The natural progression is CPU mining to GPU mining to ASIC (FPGA’s generally come in later between GPU and ASIC as a stop gap to try and gain a short-lived advantage). The folly in this natural progression (especially when value is noticed quickly) is that the PoW project that started off trying to stay ASIC resistant to gain ground level support tries to stay that way to keep their initial base of support. 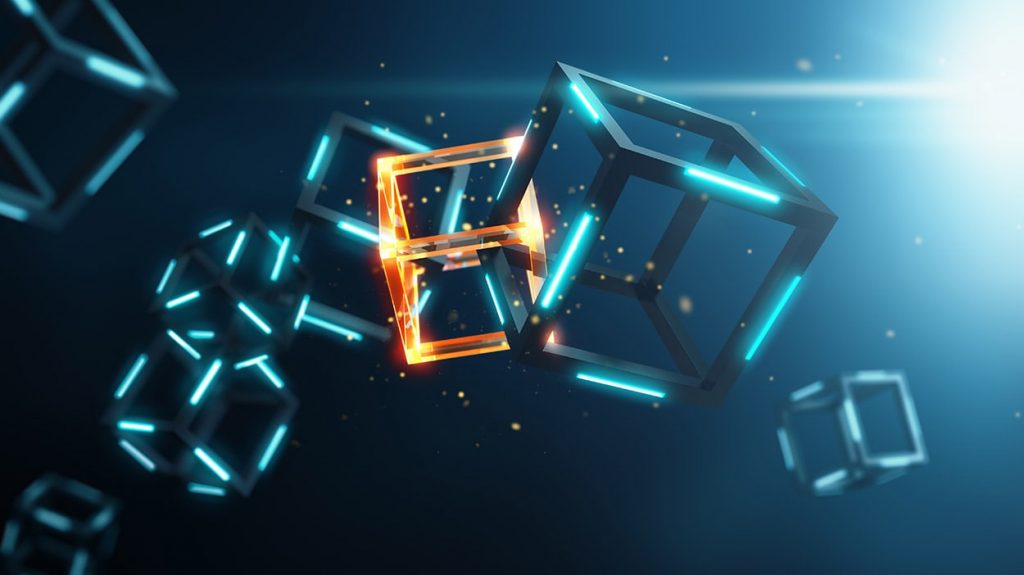 The harsh reality is the one CPU one vote mantra is a great principal, but in practice will not occur. Those ground level support miners, the hobby miners, the weekend investors and small businesses looking to help something they believe in, they don’t have the resource available to contribute to the massive capital required to attain and maintain network security. Blockchain and crypto tokens are not bound by borders, lest we forget, and as a globally accessible commodity we must broaden our vision. For mass adoption of any project to occur, enterprise level support in a hardened environment with serious capital investment behind it must happen. Would you put your money in a bank if it was run out of some warehouse, or many warehouses and garages, basements and offices of varying degrees of stability across the world? Those of us in the crypto space now accept the risks because we see the potential, but that very potential is still based on mass adoption which will want a dependable infrastructure to support it.

Consider this, the amount of energy (and money) required to develop and produce ASICS is in the 10’s if not 100’s of millions of dollars and this amount of investment is directly proportional to a substantial portion of the value of the token itself. By simply investing such capital in a project, it almost certainly injects that value into the project. Yes, there are cases were ASIC’s have been developed which crushed a network and drove the price into the ground. This is the exception, not the norm however and lessons were learned (we hope).

Naturally a newer coin with a network as weak as a few MH doesn’t want to suddenly jump to a SHA-256 based algorithm as their network would be overtaken by existing miners and decimated. Exercising restraint is next to impossible to coordinate effectively across all miners; mining is a zero sum gain and if you have an advantage you take it. As a natural progression, projects with high speculative value will garner the attention of larger miners. As this attention grows, there will be fits and starts of hash rate spikes and price fluctuation but this is not unlike any traditional company that goes public. Their prices tend to swing with volatility every now and again as they find stable levels, especially with new product releases or big news to the positive or negative.

The problem lies in trying to resist this natural progression, by swapping algorithms constantly. This requires a lot of manpower and resources to stay on top of, essentially wasting talents and efforts of those who could be working more on the underlying code and potential of a project. Instead their focus is on staying ahead of the ASIC manufactures – and eventually they may give up, but at what cost? A lack of interest by large players means their capital isn’t invested, which means the total valuation of the project will be significantly lower because the big players don’t want to deal with the project. In the end its a slow death of a project that we have seen play out already in some low to mid-cap coins, with few exceptions.

So now what, still undecided?

Let’s not kid ourselves, passive income is great, who doesn’t want income rolling in on a regular basis with little to no effort, right? But considering the energy used to produce PoS tokens, the input must match the output. In this equation, the energy or time required to stake coins is minimal, so to balance the equation, the output or value is directly proportional. In my opinion it is minimal, so you are left with merely speculative pricing based on volatile factors. I prefer not to have the value of a token primarily based on speculation and hopefully large demand. That is a floor that could drop out at any time with one bad piece of news. I also realize that there is no one solution to everything, so there are arguments that benefit a project more to one side than the other, especially if the project is created to solve a problem that doesn’t require a monetary value to be successful. Blockchain technology is changing the world and not all solutions require such a factor. Distributed Ledger Inc understands the importance of this as is positioned to develop custom solutions that meet your needs.